Posted on May 2, 2019 by Ormskirk Live Leave a comment 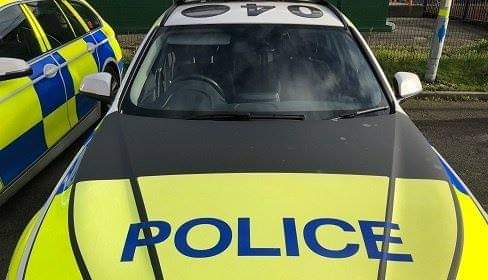 Detectives have launched a murder investigation after a body was found in a wooded area in West Lancashire.

Police were called around 5.25pm, Wednesday, May 1, after a body had been found in a wooded area. The death is being treated as suspicious and an investigation is underway.

At this stage the Police are unsure if the body is that of a man or woman and a cause of death has yet to be established. A post mortem will be carried out in due course.

“At this stage it is not known if the body is a man or woman and enquiries are on-going to identify them.

“We are at the very early stages of our investigation and would appeal to anyone with information to come forward.

“Furthermore, if you have seen anyone acting suspiciously or any unusual behaviour in the area in recent days, please come forward.”