Posted on August 8, 2018 by Ormskirk Live Leave a comment

It’s coming up to the Perseid meteor shower which is the best display of the year. It usually peaks on a moonless summer night in the UK from 11th August until 14th August. This year coincides with a new moon so it should be a better display than usual. Your best window of observation is from a few hours after twilight until dawn, on the days surrounding the peak.

Unlike most meteor showers, which have a short peak of high meteor rates, the Perseids have a very broad peak, as Earth takes more than three weeks to plow through the wide trail of cometary dust from comet Swift-Tuttle. 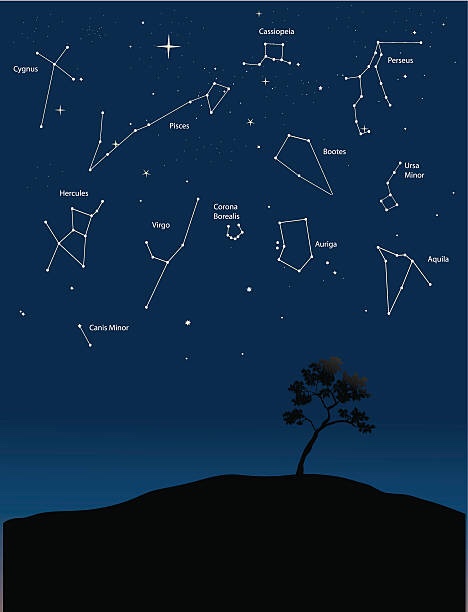 The Perseids appear to radiate from the constellation Perseus, visible in the northern sky soon after sunset this time of year.

You might be able to see some meteors from July 17 to August 24th, with the rates increasing during the weeks before August 12 and decreasing after the 13th. Observers should be able to see between 60 and 70 per hour at the peak.

The best way to see the showers is to just look up at the night sky and wait.

Meteor showers like the Perseids are caused by streams of meteoroids hitting Earth’s atmosphere. The particles were once part of their parent comet-or, in some cases, from an asteroid.

The parade of planets Venus, Jupiter, Saturn and Mars and the Milky Way continue to grace the evening sky, keeping you company while you hunt for meteors. You don’t need expensive equipment to see these planets or meteors, you just need a clear sky and patience.