A teenage boy has been sentenced to four years in a youth detention centre after admitting stabbing another teenager.

The 16-year-old, who can’t be named for legal reasons, pleaded guilty to wounding with intent to do grievous bodily harm and possession of a knife.

The youth, from Skelmersdale, appeared at Preston Crown Court on Monday 4th February and was sentenced to four years in youth detention.

Police were called on January 4th after a 16-year-old boy was stabbed in the back as he walked with his girlfriend on a footpath near The Concourse in Skelmersdale. He was treated at hospital and subsequently discharged.

Detective Sgt Paul Mulrooney, of South CID, said: “Carrying and using a knife can have tragic consequences and it is only through good fortune that the victim in this case was not more seriously injured, or even killed. We will continue to proactively target those who carry knives as part of our work to keep our communities safe.”

To help protect the public and to try to halt the use of knives, local police have installed knife bins across Lancashire, including in Skelmersdale. These bins give people a safe place to dispose of unwanted knives and sharp items. 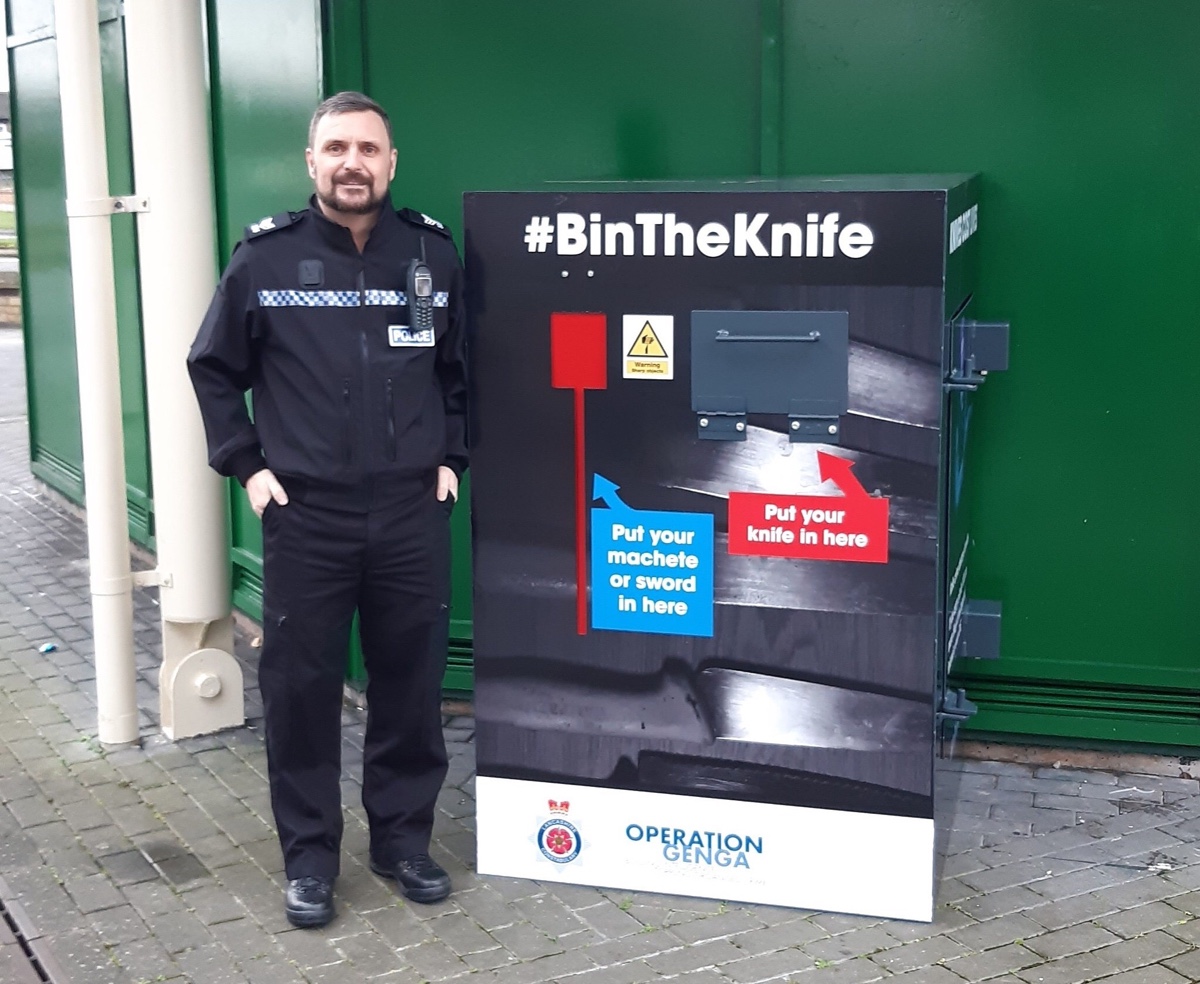 A total of 16 new safe and secure containers will be located in busy, well-lit areas that are easy to get to as part of Lancashire Constabulary’s ongoing work to keep knives off the streets.

They aim to provide people with a legal and safe way to surrender knives and bladed items.

Using the bins helps to keep unwanted bladed weapons out of circulation. Any knives will be disposed of by the police unless there is an obvious sign one has been used in a crime.

Here is a list of where you can find knife bins: 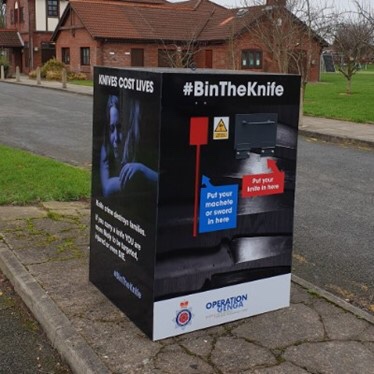 • Two other youths, aged 13 and 14 from Skelmersdale, were arrested in connection with the incident and remain under investigation.

Check out our social media pages