Three more men have been arrested by detectives investigating an attempted murder in Skelmersdale.

Police were called around 1am on Thursday September 26 by the Ambulance Service after reports of a fire at a property in Waverley.

Officers attended and a 48-year-old man was found at the scene with serious burns. He was taken to hospital and remains in a critical but stable condition.

Detectives believe the victim was doused with some form of accelerant when he answered the door of his property, before being set on fire in a targeted attack.

Following investigation, a 35-year-old man from Liverpool and a 32-year-old man from Skelmersdale were arrested on suspicion of wounding, attempted murder and arson with intent to endanger life. They have been bailed till October 28.

A further three men have since been arrested by officers.

A fifth Liverpool man, also aged 31, was arrested on suspicion of attempted murder and later released with no charge. 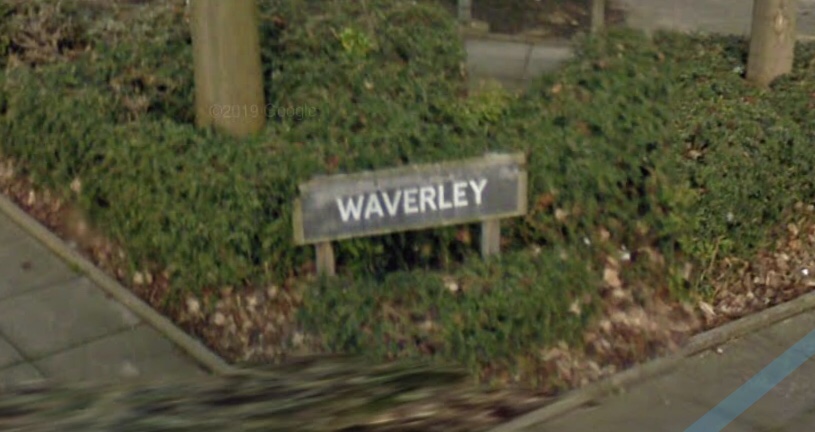 Det Ch Insp Pauline Stables, of Lancashire Police’S Force Major Investigation Team, said: “We are continuing with a number of enquiries to find those responsible for this horrendous attack.

“While we have made five arrests we continue to appeal for information from members of the public.

“A man has been left with serious, life-changing injuries and remains in a very poorly condition at hospital.

“If you know anything about this attack and have yet to speak to police, I would urge you to search your conscience and come forward with information. No matter how small or seemingly insignificant, it could prove crucial to our inquiry. We need to find the people responsible for this dreadful crime.

“While we believe this to be a targeted attack, we do not believe there is any threat to the wider community at this time. I recognise the concern this and other incidents has had on the local community and patrols have been increased in the area.

“We need the public’s help to find out who has done this so if anyone has any information, I would ask you contact us immediately.”

Alternatively independent charity Crimestoppers can be contacted anonymously on 0800 555 111 or online at http://socsi.in/cFv2q

Check out our social media pages